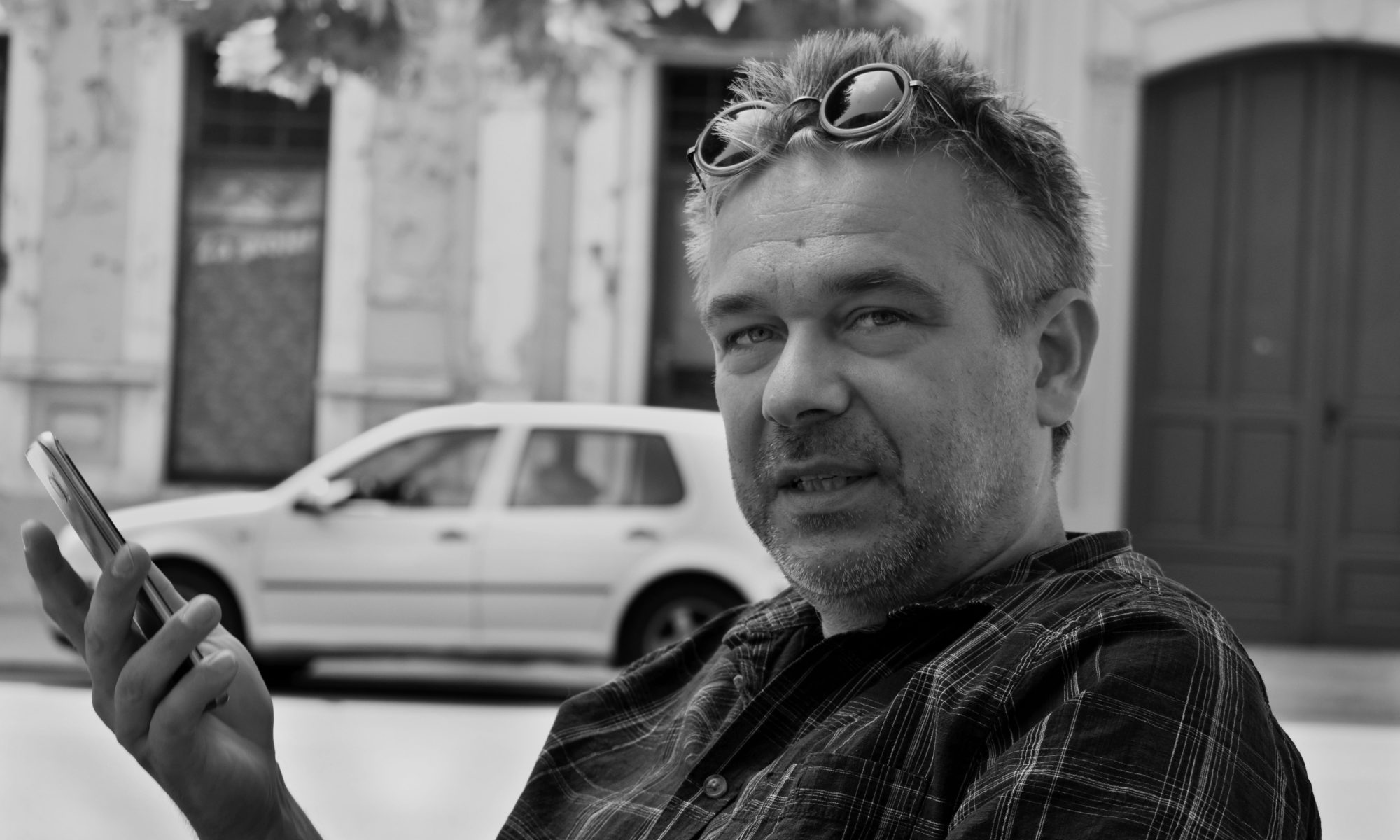 Ivan Salaj is a renown and award-winning Croatian film director and screenplay writer. He was born 1969 in Zagreb. His family originates from the Slavonian town Vukovar at the river Danube. Ivan currently resides in Zagreb.

He studied film directing at the Academy of Drama Art at Zagreb and graduated in 1995.

Already since 1993 he has been working professionally for HTV, RTL Hrvatska, NOVA TV, and various production companies as screenwriter and director for about forty documentary films ( among others: »Sons of Storm«, »Exchange«, »Life with Flowers« ). Besides that, he also worked as »script-doctor« in the drama program of HTV from 1999 and as assistant director on a dozen feature films and dramas since 1992 until 2002.

As a co-writer he helped to create five more feature films, has been the creative director of two animated films and directed more than 50 commercials for various production companies.

For the permanent exhibition of the museum in Krapina, he directed the short feature film »The Neandertal Story« in 2009.

His latest feature film »The Eighth Commissioner«, a movie for which he wrote the screenplay and also directed it, was released in early 2018 and is Croatia’s nomination for the Oscars in 2019.

For the TV drama »See you« (1995) and for the documentary films »Second Floor, Basement« (1991) and »Hotel Sunja« (1992) he received several international awards including the prestigious Rector’s Award, Octavian, Breza and Golden Arena.