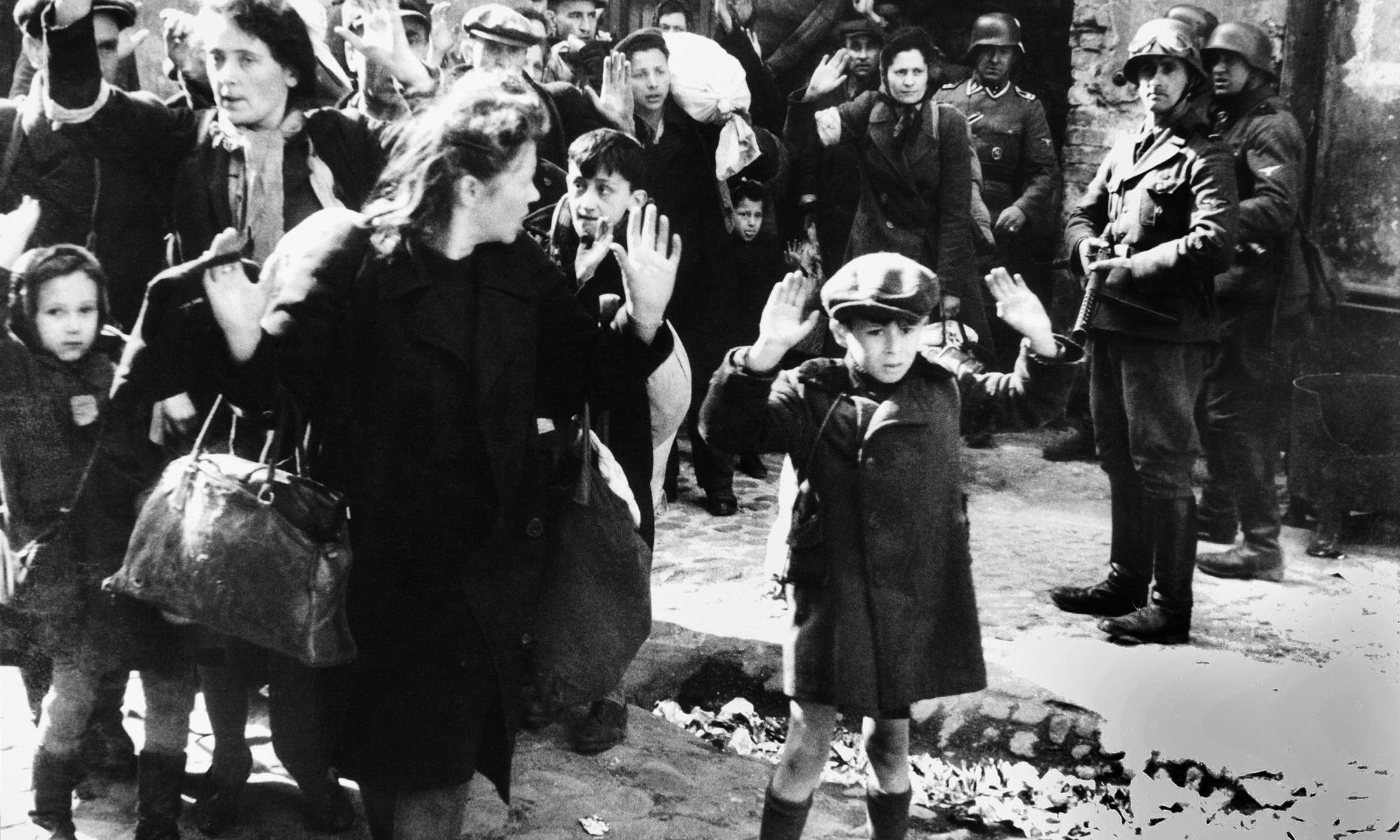 Due
to the results and feedback from the first project (»Nekropole Berlin-Neukölln  1945«), a new international multimedia research cooperative project has appeared. It shall combine three major subjects in artistic/architectural/graphical/filmic/literary collages by audio-visual media, covering:

war death and destruction in Berlin since the Thirty Years’ War

the Croatian city of Vukovar during the Homeland War of 1991

In order to achieve the planned goals and impact, this project became an international collaboration initiative in which several partners and experts are included.