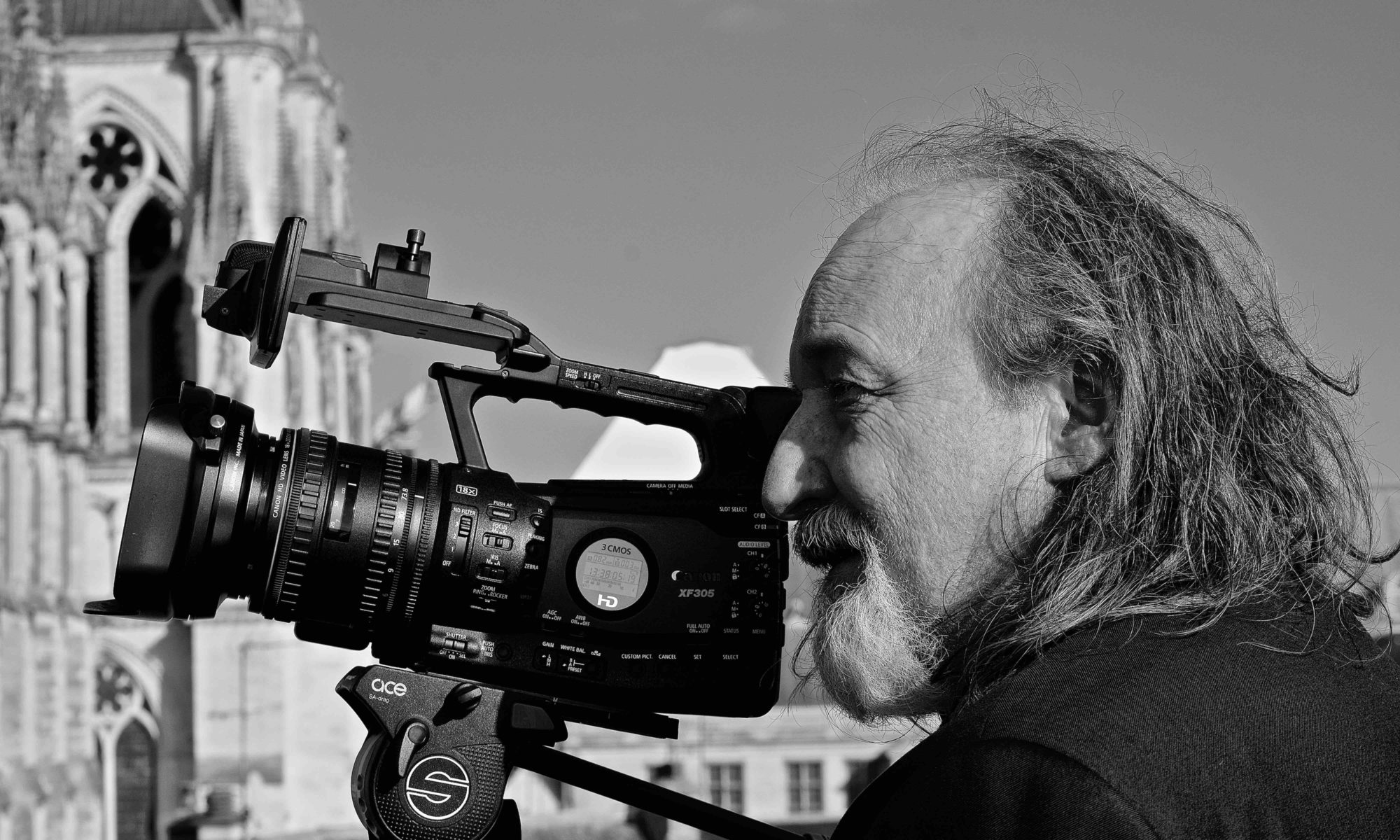 Tim
van Beveren is a journalist, photographer, cameraman, and filmmaker. He has been involved in the media industry for more than 30 years and has played an important role as author, director, and co-worker in the development of several award-winning film and television productions (including the German Federal Film Award, New York Festivals, International Great Lakes Film Festival and others).

In 2017 he became an official guest researcher at Beuth University for Applied Sciences, Berlin. In summer 2019 his contract was instantly dismissed after he had reached out to the Berlin Senate Department. He had filed a formal complaint regarding the University’s former executive committee’s failure to act after personal and antisemitic allegations had been raised by a member of the students’ union executive committee (AStA). The matter is currently on trial at the higher labour court of Berlin.